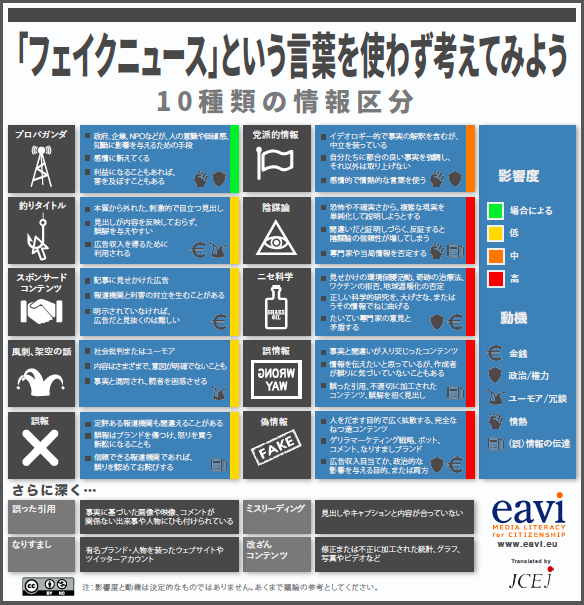 Our Beyond Fake News infographic identifies the 10 types of potentially misleading news. It was created to be used in class with real-world examples to spark classroom debate and reflection on the ways that media is constructed.

We are loath to put the term ‘fake news’ in the title of the infographic as, ironically, the term itself is a misleading simplification. Apart from the fact that the term has been co-opted to attack and silence mainstream media, the suggestion that there are simply two types of news; real and fake, doesn’t leave much room for nuance.

Of course, neither of the 10 types can be seen in isolation to the others. Partisan news outlets may also be identified as propaganda. And propaganda can be found in a sponsored post. Pseudoscience and conspiracy theories certainly enjoy each others company, see: anti-vaccination movement and climate change denialism. Likewise, completely bogus content may entice its audience with a clickbait headline. Finding examples and identifying which categories they fit into is all part of the fun of using this graphic.

The motivations behind certain kinds of content can be many and varied. Money or power are almost always present however, there may be other motivations at play. A pseudoscientific column about climate change may be motivated by a certain ideological or political cause. However, another form of pseudoscience, health news, which some have identified as being among the most prolific in the ‘fake news’ typology, might be motivated by money or share similarities with clickbait characteristics; “The Secret Diet Your Doctor Won’t Tell You About” is a familiar refrain.

The impact levels are not definitive either. For instance, some students may feel that conspiracy theories are just a bit of fun, while some of us reflect that the propagation of one recent conspiracy theory led to an actual incident of violence; Pizzagate.

We hope our infographic will prompt healthy discussion. 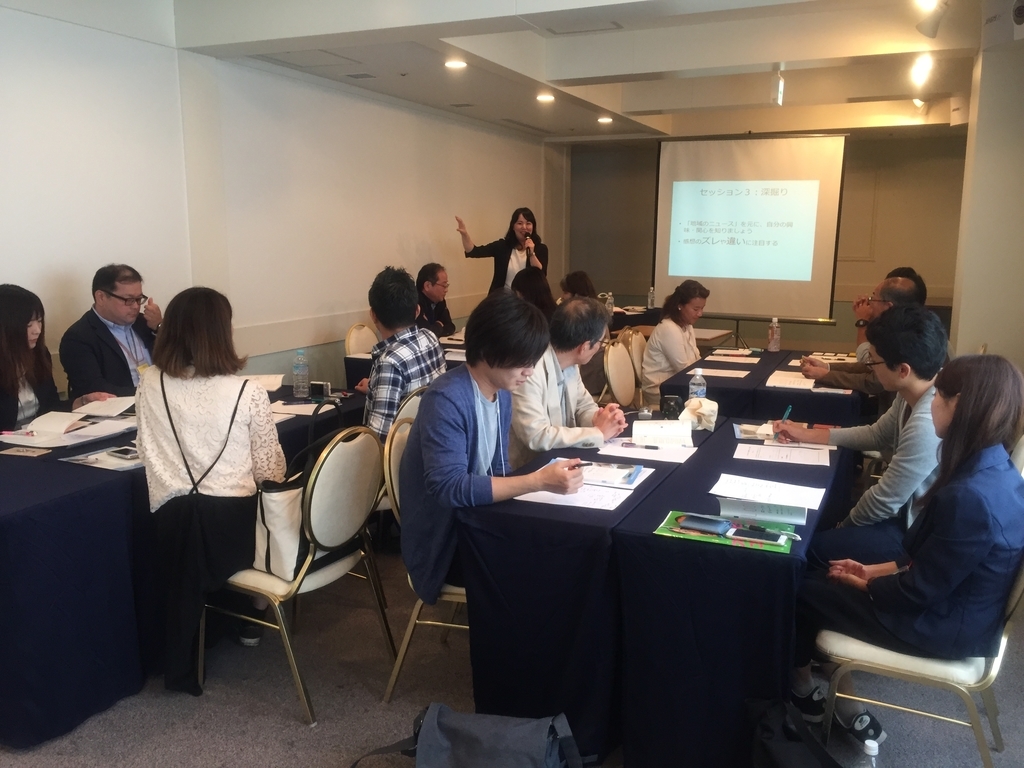 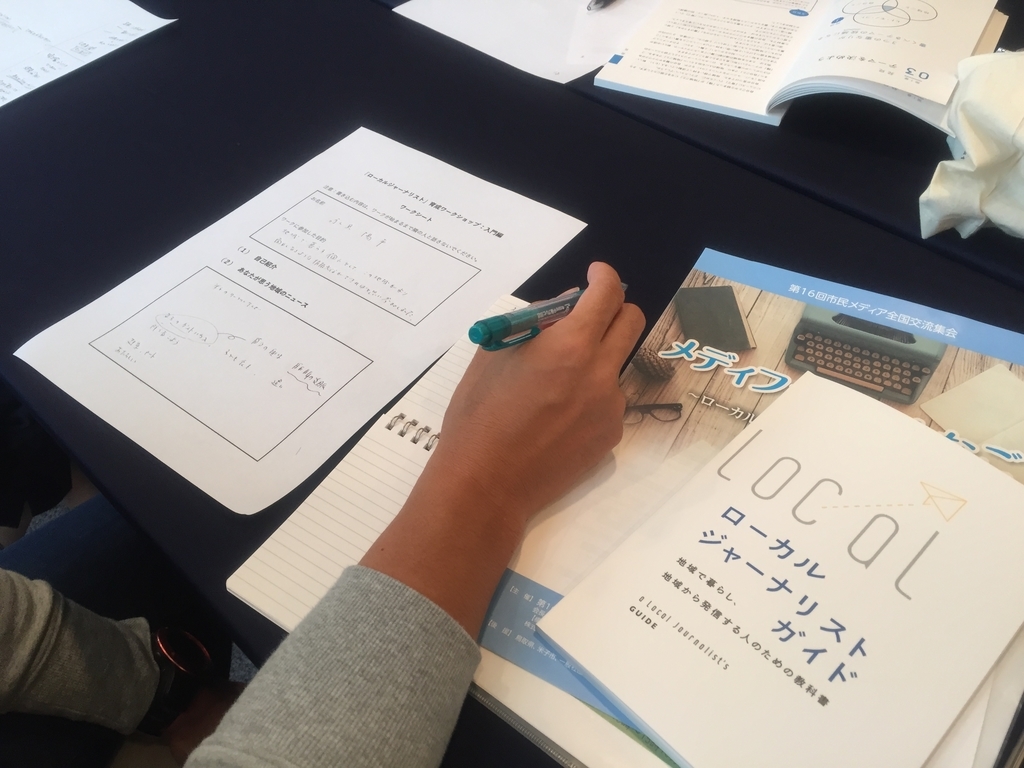 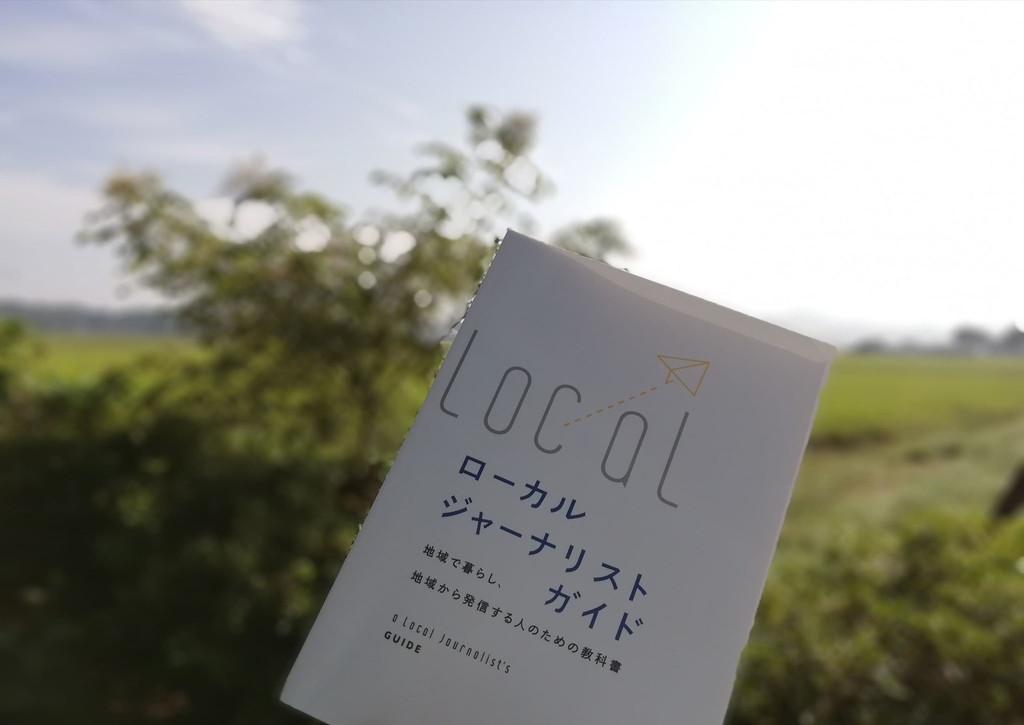 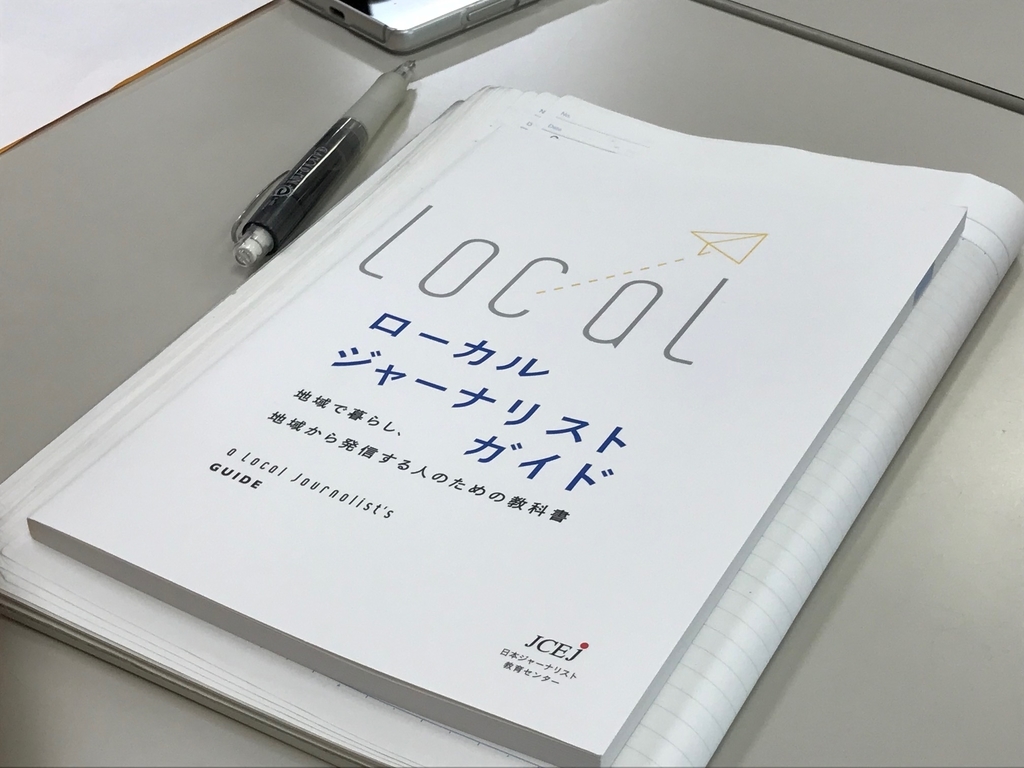 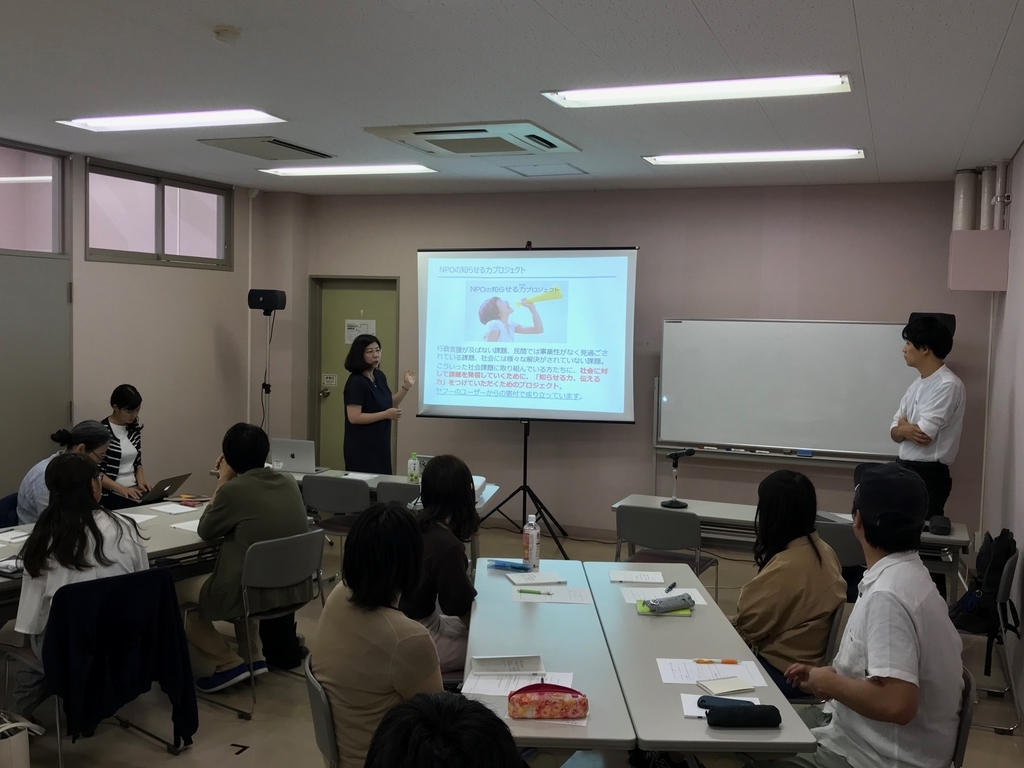 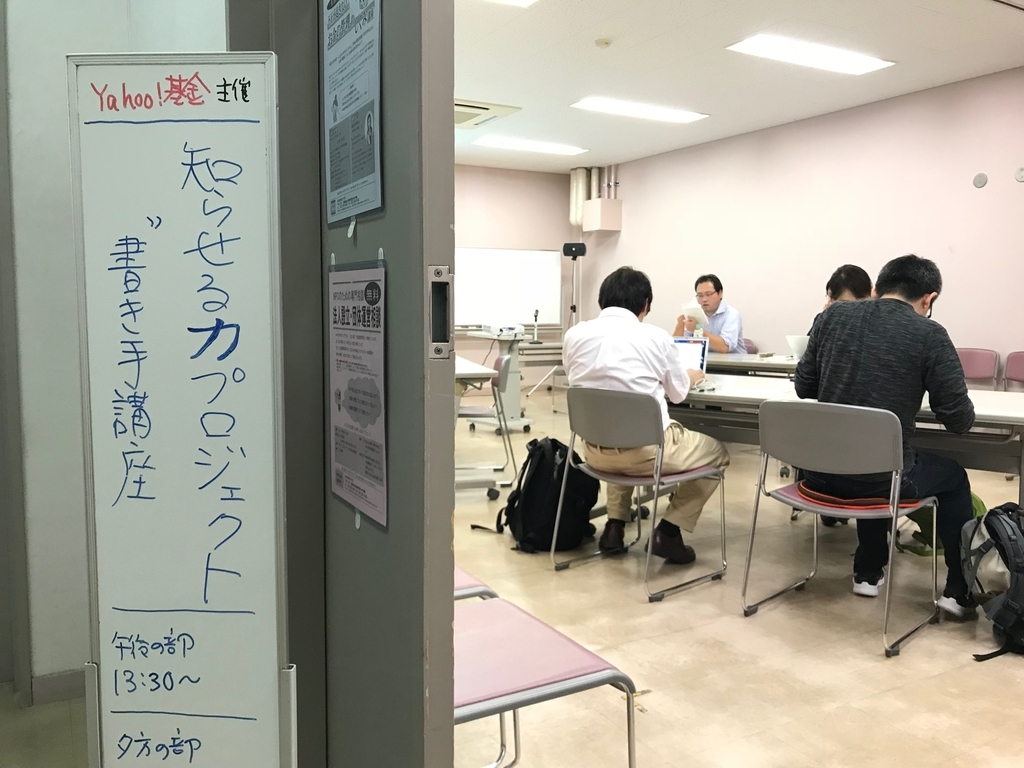 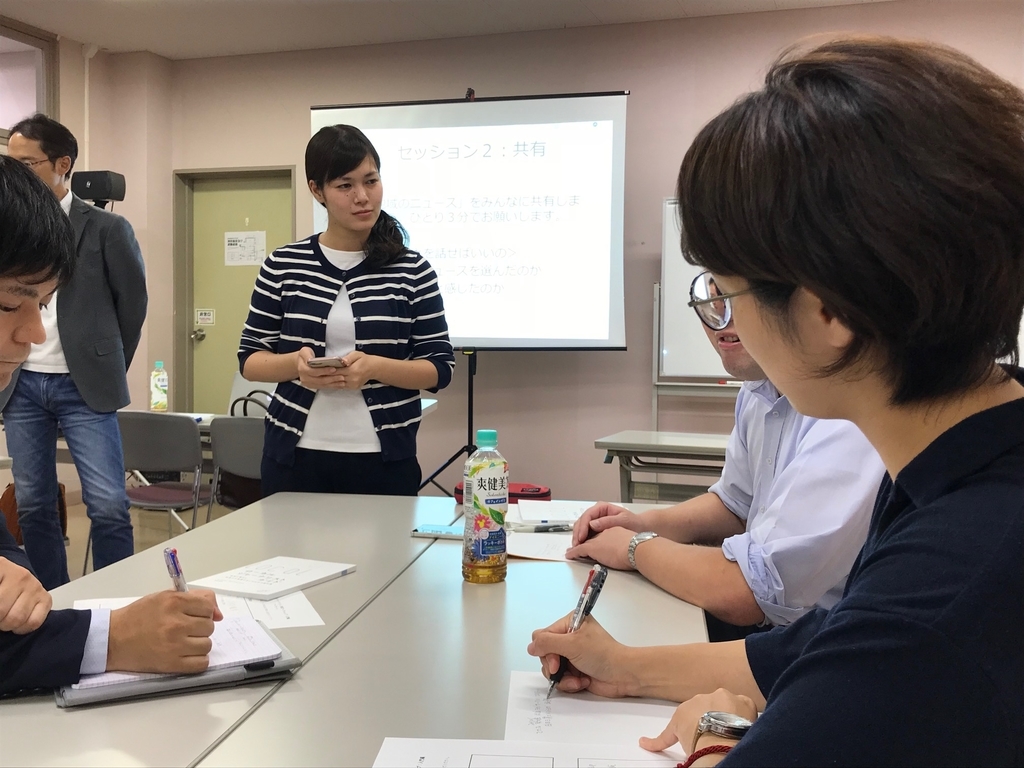 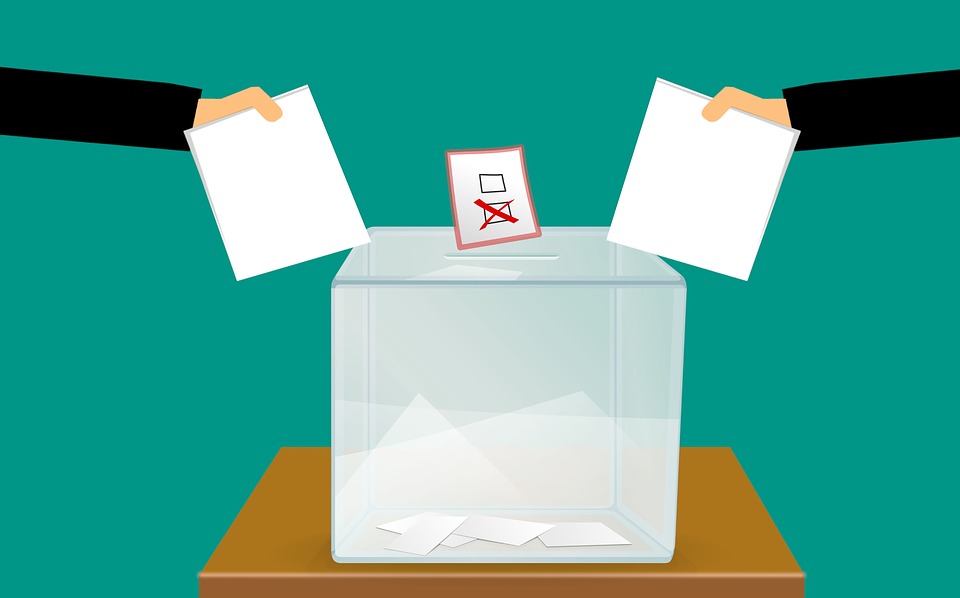 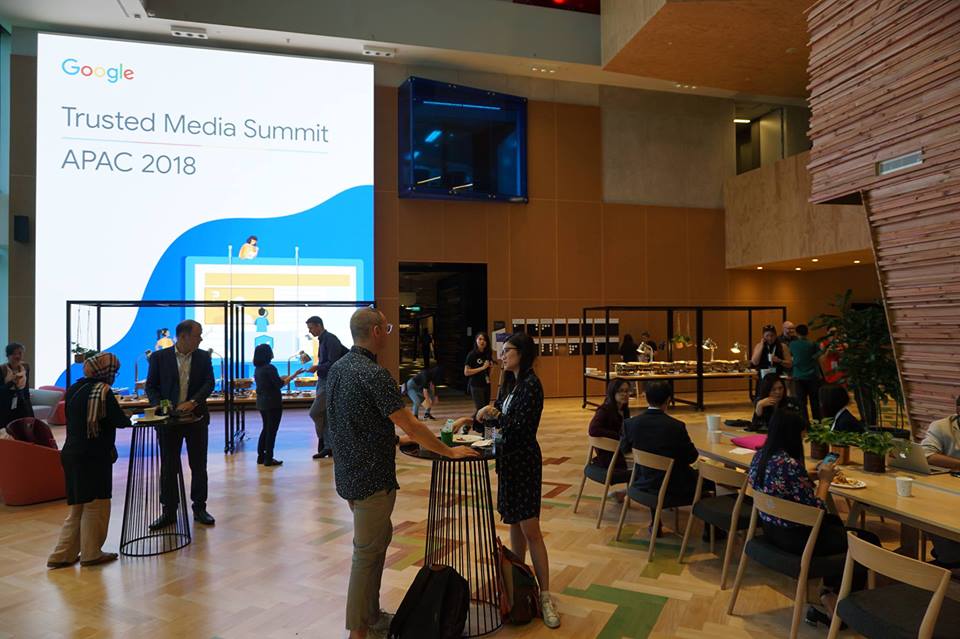 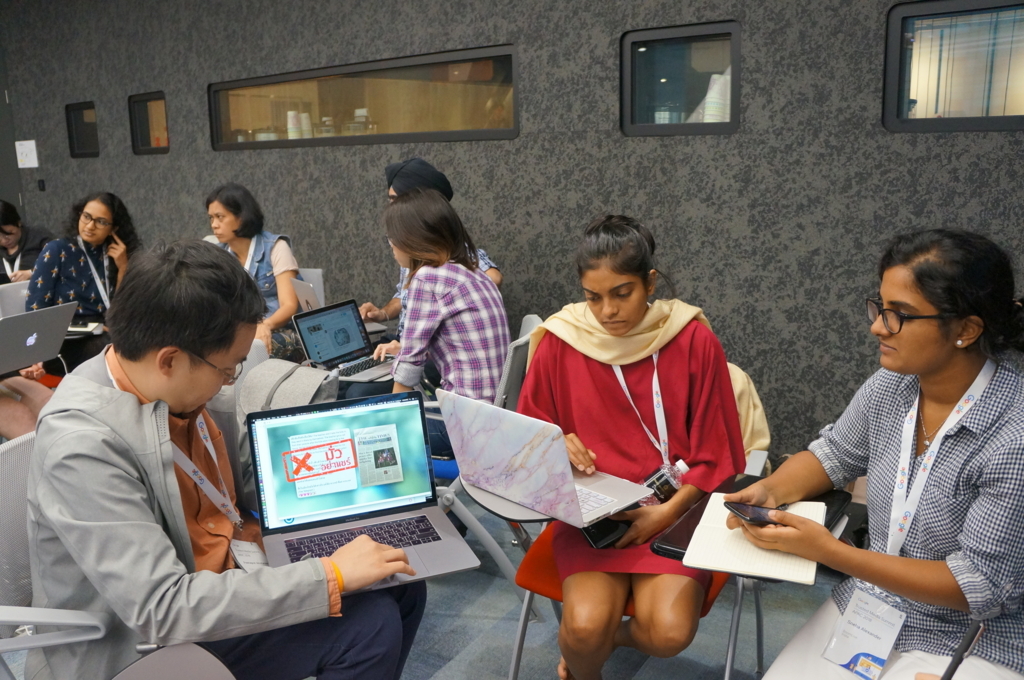 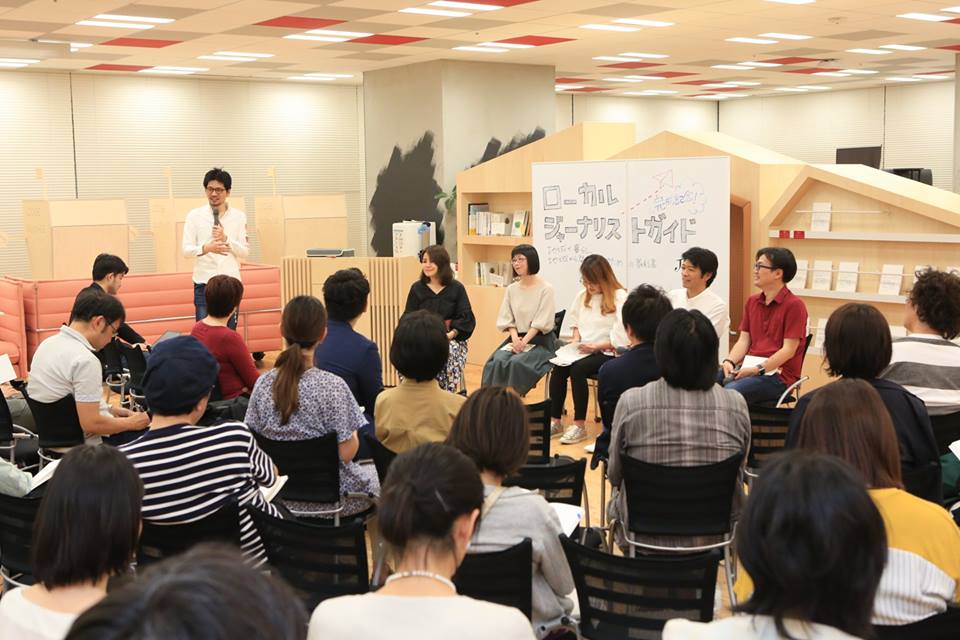 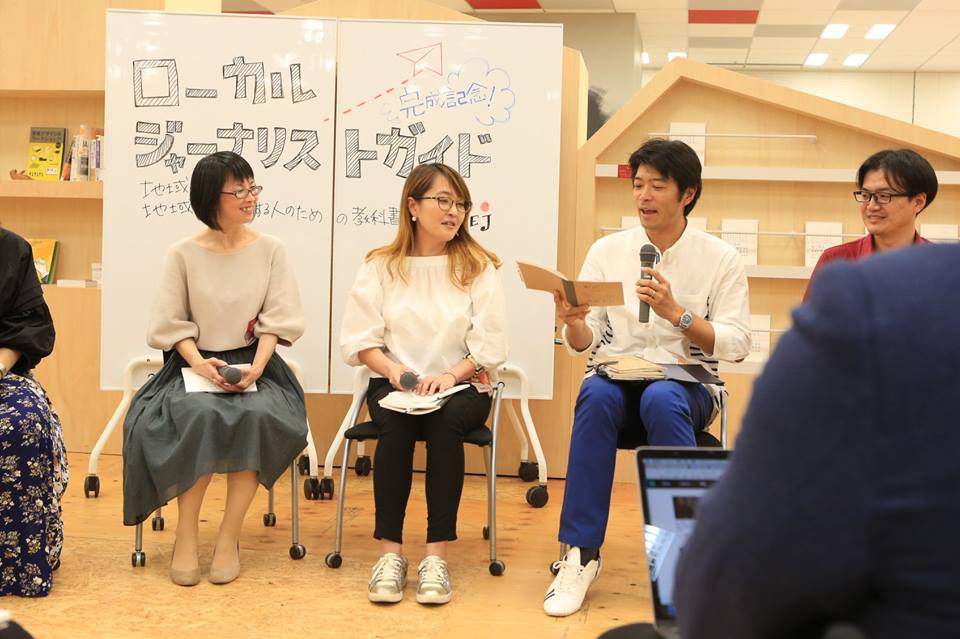 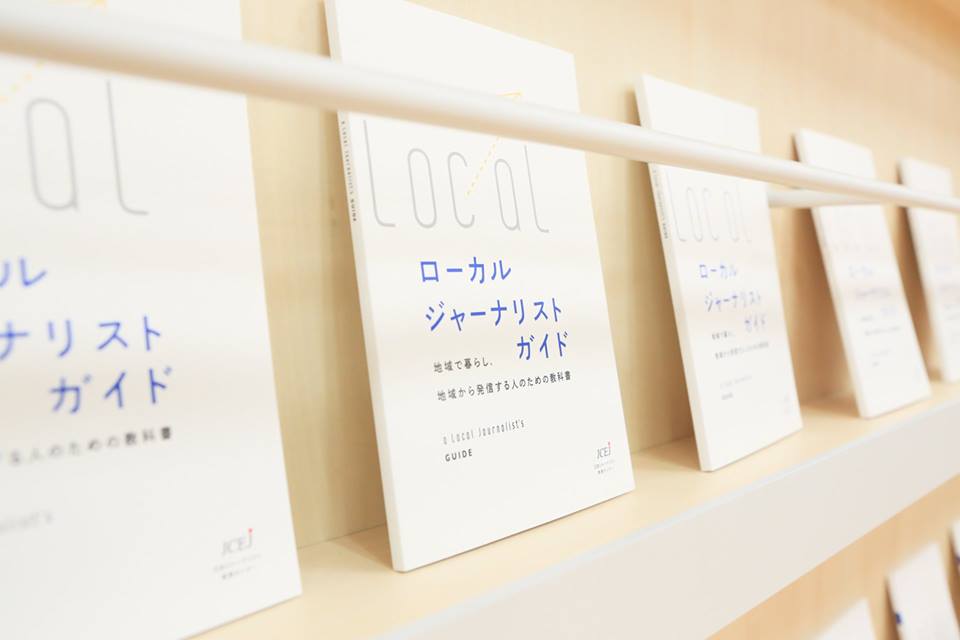